I like to forward a greeting from the Swedish Centre Youth. On there behalf I first would like to thank you all in Keskustanouret for the opportunity for me to come here and participate in your congress.

Shortly I´ll gladly mention the newly finished election in Sweden which took place in September. The election was a success for the Centreparty, with almost 8% of the votes we are the third biggest party in Sweden. We received 7 more members of parliament gladly two persons from the Centre Youth was elected. Our President Fredrick Federley and vice president Annie Johansson took place in the parliament.

Sweden is now ruled by a center-right government with 4 ministers from the Centerparty. This is the first time in a long period when all the Nordic countries have governments with ministers from the Centreparty. I know that this will make a change. By strengthening our relations throughout the Nordic Centre Youth and Lymec. We youth organisations have the chance to set the agenda. I also believe we here, engaged in youth oganisations have a obligation to think ahead and early debate new ideas. Lets take that chance and improve our international cooperation and set the agenda of debate in both Nordic and European level.

The centre youth also would like to say a special thanks. A thanks for all the support we have received from Keskustanouret in the Lymec cooperation, especially when applying for membership.

I hope that we can continue build stronger bands and deepen our cooperation in the future, once again thank you the invitation! 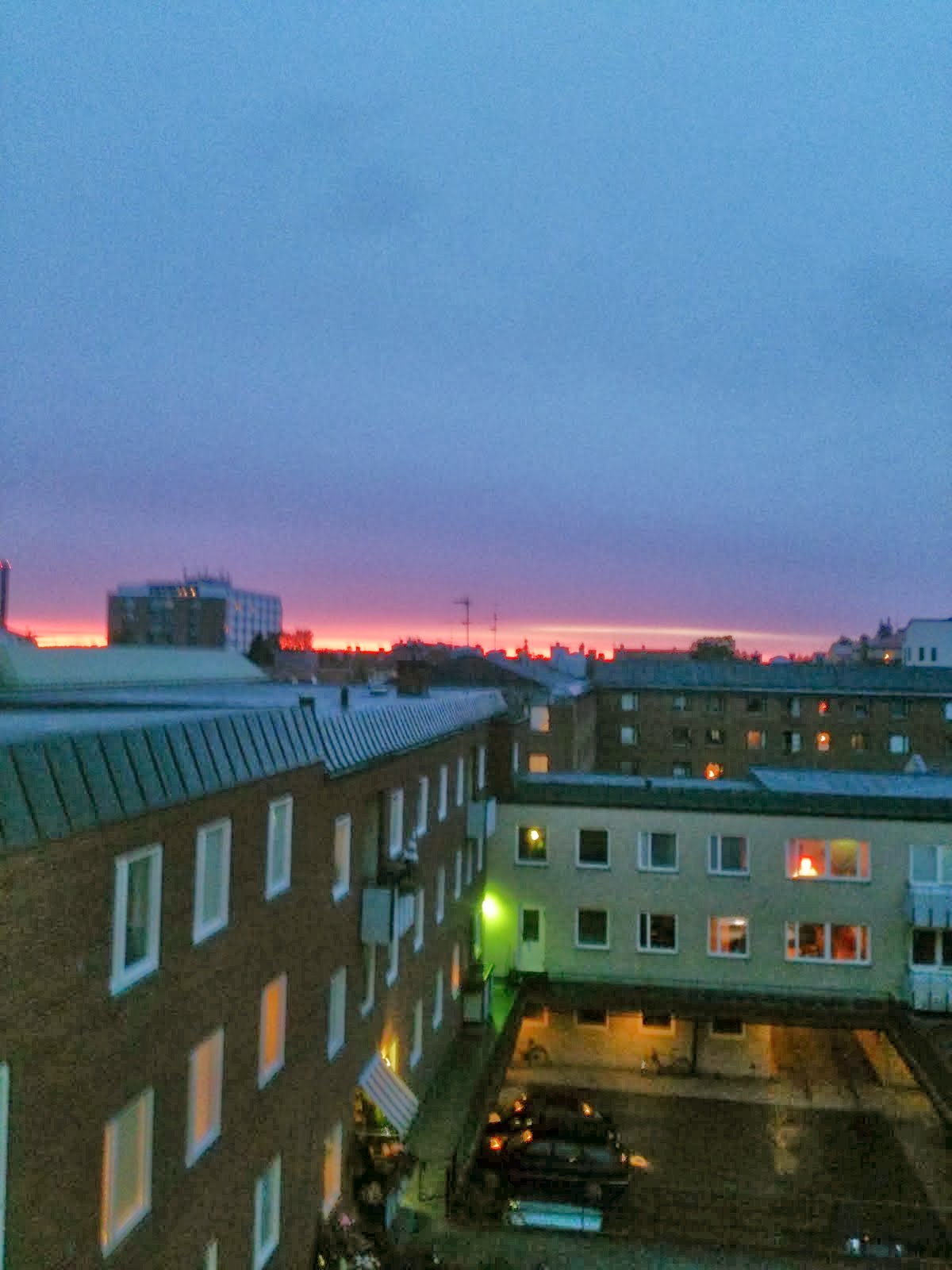